“1 hour for my baby” campaign

The campaign was carried out with the sponsorship and support from the Center for Development and Integration (CDI), the Centre for Education Promotion and Empowerment for Women  (CEPEW), Sakedemy fund for community’s initiatives, and media support from Le Bich group’s artists through the caricatures. After 7 days running, the campaign has received much positive feedback from the public: 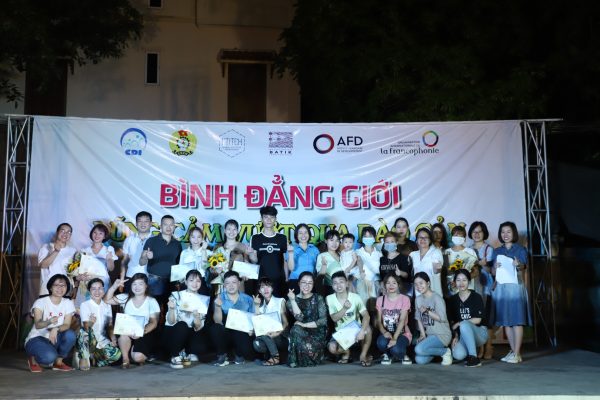 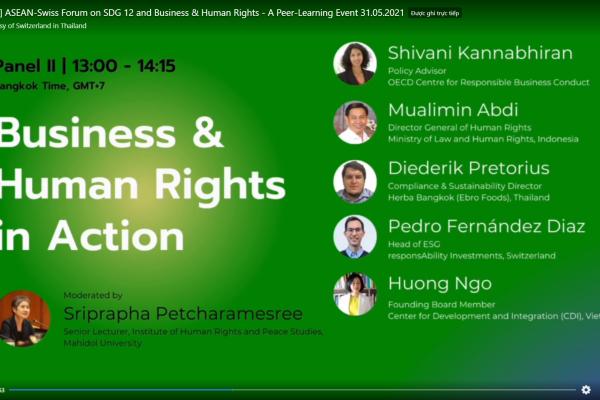 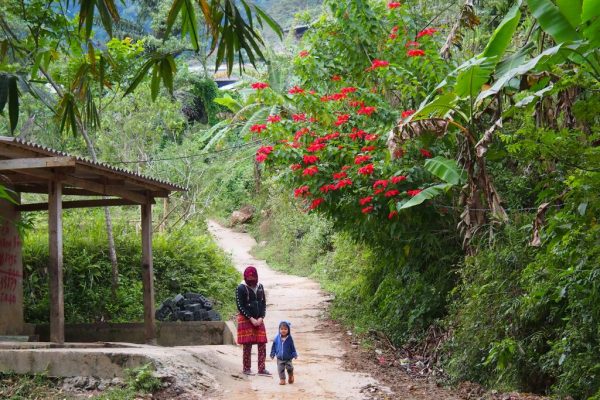 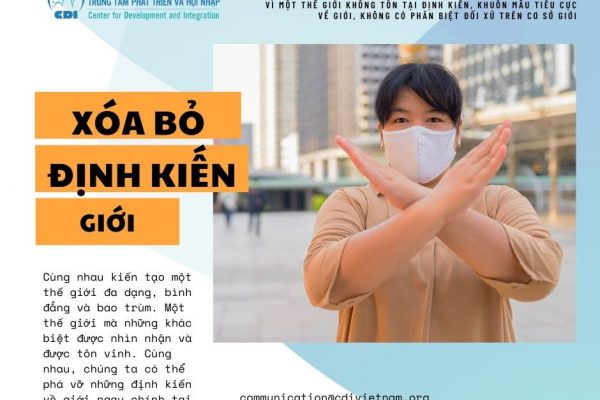 Together with CDI, eliminate gender stereotypes in the textile industry 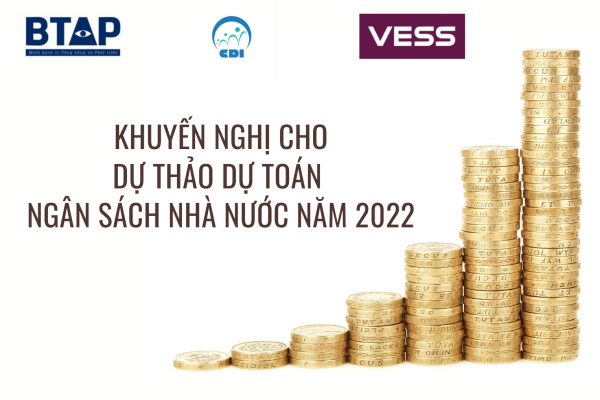